We would like to congratulate the JU Varsity Shooting Team for taking Second Place in the Fall SCTP tournament! We would also like to individually congratulate our athletes on the following:-Shelby Lopresto on placing 4th in Women's HOA, 1st in Women's Skeet, and 4th in Women's Wobble-Captain Scott Hensley on placing 3rd in Men's HOA-Captain Mike Esposito on placing 3rd in Men's Trap-Nick D'Asto on placing 4th in Men's HOA and 2nd in Men's Skeet-Benji Felder on placing 5th in Men's WobbleWe would also like to extend a huge thank you to all our parents and alumni who came out and volunteered or cheered on the team. Your support is greatly appreciated!

JUSSTC at the SCTP Nationals, July, 2014 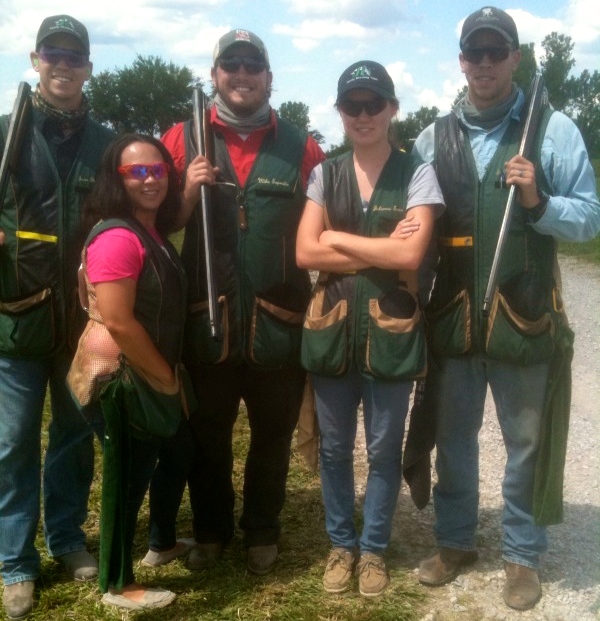 Recruiting at the 2014 SCTP Nationals in Sparta, Illinois

Jessie Swick and Meg Hamon from JU's Admissions department recruiting top students from all over the country at the 2014 SCTP Nationals in Sparta, Illinois! Thanks for helping us expand the program, we can't wait to work with our new members in the fall! 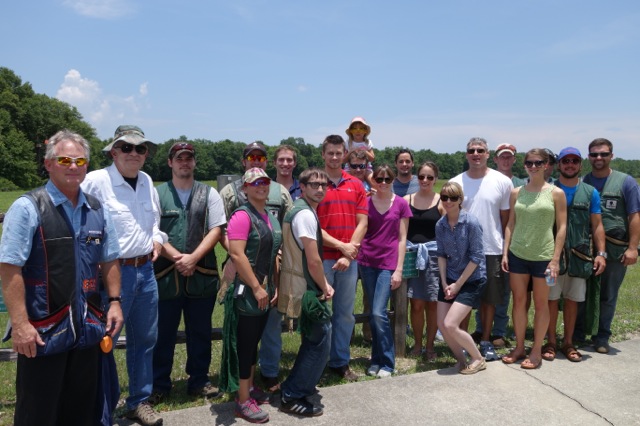